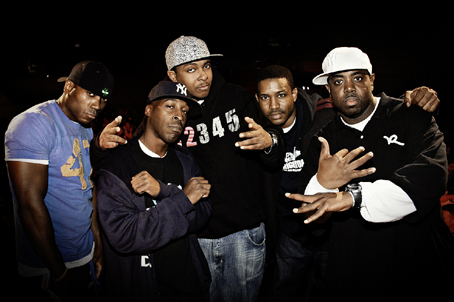 On the 19th of September the Hip Hop world lost one of the most prolific icons and Dj/turntablists of our generation, the legendary X Men and Busta Ryhmes DJ GRANDMASTER ROC RAIDA.

Hip Hop’s kings of turntablism the X-ECUTIONERS will cross the pond this December for their first Europe tour in more than four years and keep the legacy alive!

The supremely talented DMC and ITF worldchampions ROB SWIFT, MISTA SINISTA, TOTAL ECLIPSE and PRECISION exclusively come together for this tour and across 8 turntables will leave you speechless with their unbelievable turntable skills of cutting, mixing, scratching, beat juggling and spinning bumpin’ club sets.

THE X-ECUTIONERS who have been banging on the door since they first emerged in the 90s took the mainstream charts by storm in early 2000.

The X-Ecutioners then signed to Steve Rifkind’s Loud, home to the Wu-Tang Clan and released 3 both critical and commercial successful records on Loud Records and Columbia Records (the first Dj crew ever signed to a major label) including the 2002’s bombastic “Built From Scratch” album. Rifkind styled The X-Ecutioners as turntable rock stars.

With Linkin Park they scored “It’s Going Down” one of the biggest chart hits in 2003. 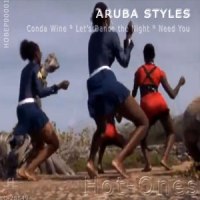 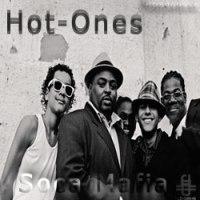 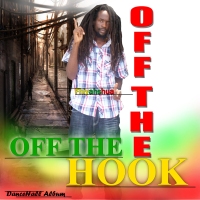 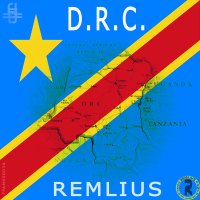